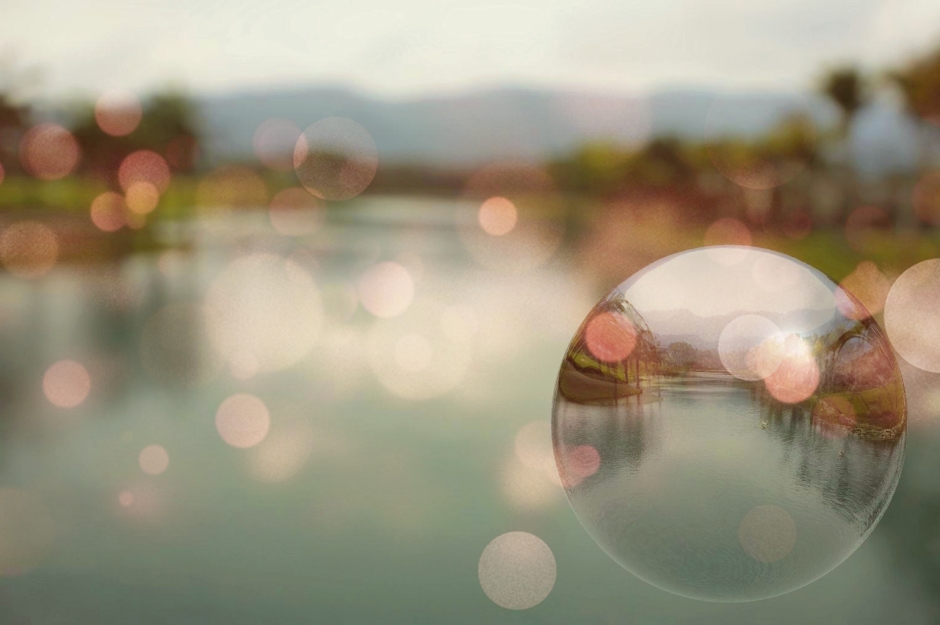 there is a girl on our street who for a dime will eat any insect
that doesn’t die on its way to her mouth.  her dad watches and talks to us about god and how lonely it must’ve been to not know for so long which language to learn.  if there is food in my house, it’s gone. hunger is proof that I’ve struck only those people
who’ve entered my dream oblivious that they’ve come back for more.  the girl tells me that if I don’t close my eyes

her ghost will think they are seeds

before the film starts, a woman tries to sell us on mouthwash
for newborns.  my friends say she looks like my mother and then realize that their love for my mother makes them sad.  I tell myself that when I get home I will block the dog door with the small television that lightning took.

brother sits in a rocking chair and goes through the motions
of pretending to be electrocuted. I am tired but not so tired that I can’t shut off the chair. our animals continue

soap carvings
of birds
pulled mostly
from a son’s
thunderstorm…

here and there
a worm
wrapped around
a stone.

all imagery is the same.

if the food
is in your mouth

if bunk beds collapse in a museum made for
emptiness, does Ohio

roll
from a crystal
ball

no hawk
is a wasp, but every

I remember also when you called a tattoo

I see a tornado
and my teeth
turn yellow

The first poem is original and the second and third poems are from the privately-published collection MOTHERLINGS, which can be purchased via Paypal (bartsmock@gmail.com).

Barton Smock lives in Columbus, Ohio, with his wife and four children. He is the author of the chapbook infant*cinema (Dink Press, 2016) and of the full-length Ghost Arson (Kung Fu Treachery Press, 2018). He writes often at kingsoftrain.com, and is the editor of {isacoustic*}.

9 thoughts on “goodbyes for exodus”