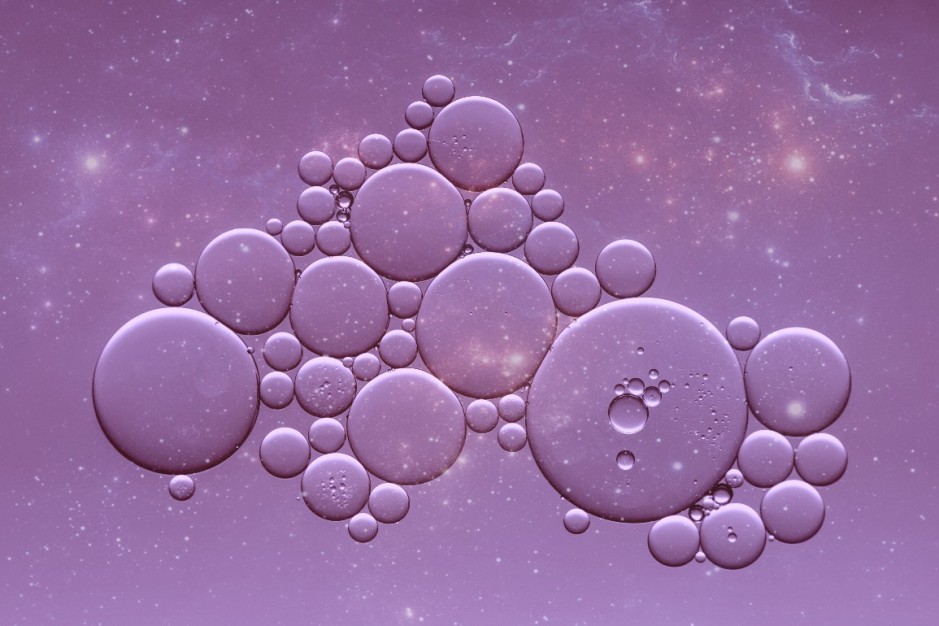 About Mad Scientist Journal: Though initially established in 1818, time travel has allowed Mad Scientist Journal to become the preeminent scientific journal for atypical scientific theories and journeys throughout all of space and time. Or maybe that’s not actually true. Perhaps it is more accurate to describe it as a mad-scientist-themed zine established in 2011 whose last issue will come out in the beginning of 2020.

George Salis: What is the origin story of Mad Scientist Journal?

Mad Scientist Journal (Dawn Vogel and Jeremy Zimmerman): Jeremy was at a writer’s convention in a discussion about Maslow’s hierarchy of needs for monsters. Someone asked why there wasn’t a journal for mad scientists, and he bought the domain name right there. A few months later, he decided to do something with this domain he owned, and the rest is history. We started out small, using one artist and a lot of stock photography, but eventually grew into a full-fledged magazine with about half a dozen regular artists, and many authors returning time and again to let us publish their stories.

GS: It’s probably difficult to choose, but which issue of the journal is your favorite and why?

MSJ: It’s extremely difficult to choose, but when people ask for a recommendation of which single quarterly they should start with, I usually point them toward Summer 2017, because that volume includes classified ads by my niece and nephew. My nephew (who was almost 7 at the time) and I wrote some together, while my niece (who was 12) wrote her own. We all share the initials DV, so it was cool to see all our names together in the alphabetical list of authors.

GS: As a publisher and editor, what are some valuable lessons you’ve learned during the era of Mad Scientist Journal? Were there any surprising occurrences along the way?

MSJ: Submissions managers (website based) are worth their weight in gold. So are social media assistants. Also, I think I was a little surprised to have such a niche idea take off like it did, but I take that as proof that you can always find people who like the weird things you do.

GS: How do you view the relationship between art and science?

MSJ: I’m a strong proponent of the arts informing science (focusing on STEAM instead of STEM), because there’s a lot that the sciences can learn from art and artistic methodology. I love reading about places where art and science work together, like when artists helped scientists by making fake lava to test out a theory.

GS: If you were a mad scientist, assuming you aren’t one, what would your invention be?

MSJ: Teleportation technology. This is primarily because I love to see new places, but often hate the flights or drives it takes to get to those places. I would 100% not use it for evil. Maybe only more sleep, if I could just teleport to the office.

GS: Jorge Luis Borges and Stanisław Lem are both famous for the form. Where did your fascination come from for fictional essays and academic papers, etc.?

MSJ: I think it mostly comes from the inspiration for the magazine. We wanted it to be for and by “mad scientists,” so having all of the stories told from their perspective (or an adjacent perspective) was key. It means that we’ve seen all sorts of creative formats, including fictional essays and academic papers, but also things like interview transcripts, holiday letters, and annotated lists. We always enjoyed seeing something that played with our basic conceit in a new way!

GS: Your journal almost lasted a decade, which is an amazing accomplishment, but I’m sure many fans will be wondering: Why is it coming to an end?

MSJ: One of the sacrifices you make as an editor is that your own writing often has to be put aside in order to keep up with the pace of publishing. Both Jeremy and I spent a lot of time selecting stories, editing and posting them, putting them into both ebook and print formats, researching and writing other blog posts, and getting the word out about our journal. The Kickstarters, while awesome, also required a lot of work. We had a couple of assistants, a great stable of artists, and regular column writers, but the bulk of the work still fell to the two of us. By closing up shop, we’re freeing up more time for us to work on our own writing.

GS: Will something be born of the ashes? What does the future hold for your creative endeavors?

MSJ: In terms of Mad Scientist Journal and the related anthologies, we don’t have anything planned at the moment. But if the right idea strikes us, we may do another anthology or one-off project. For now, though, Jeremy is going to have the time to finish up his four-book young adult superhero series, and I’m working on several different one-off novel projects and also short story and poetry writing.

Dawn Vogel writes and edits both fiction and non-fiction. Her academic background is in history, so it’s not surprising that much of her fiction is set in earlier times. By day, she edits reports for historians and archaeologists. In her alleged spare time, she runs a craft business, co-edits Mad Scientist Journal, and tries to find time for writing. She is a member of Broad Universe, SFWA, and Codex Writers. Her steampunk series, Brass and Glass, is being published by Razorgirl Press. She lives in Seattle with her awesome husband (and fellow author), Jeremy Zimmerman, and their herd of cats. Visit her at History That Never Was.

Jeremy Zimmerman is a teller of tales who dislikes cute euphemisms for writing like “teller of tales.” He is the author of the young adult superhero book, Kensei and its sequel, The Love of Danger. In his copious spare time he is the co-editor of Mad Scientist Journal. He lives in Seattle with a herd of cats and his lovely wife (and fellow author) Dawn Vogel. Find him at bolthy.com.


George Salis is the award-winning author of Sea Above, Sun Below (forthcoming from River Boat Books, 2019). His fiction is featured in The Dark, Black Dandy, Zizzle Literary Magazine, The Sunlight Press, Unreal Magazine, and elsewhere. His criticism has appeared in Isacoustic, Atticus Review, and The Tishman Review, and his science article on the mechanics of natural evil was featured in Skeptic. He is currently working on an encyclopedic novel titled Morphological Echoes. He has taught in Bulgaria, China, and Poland. Find him on Facebook, Goodreads, and at www.GeorgeSalis.com.