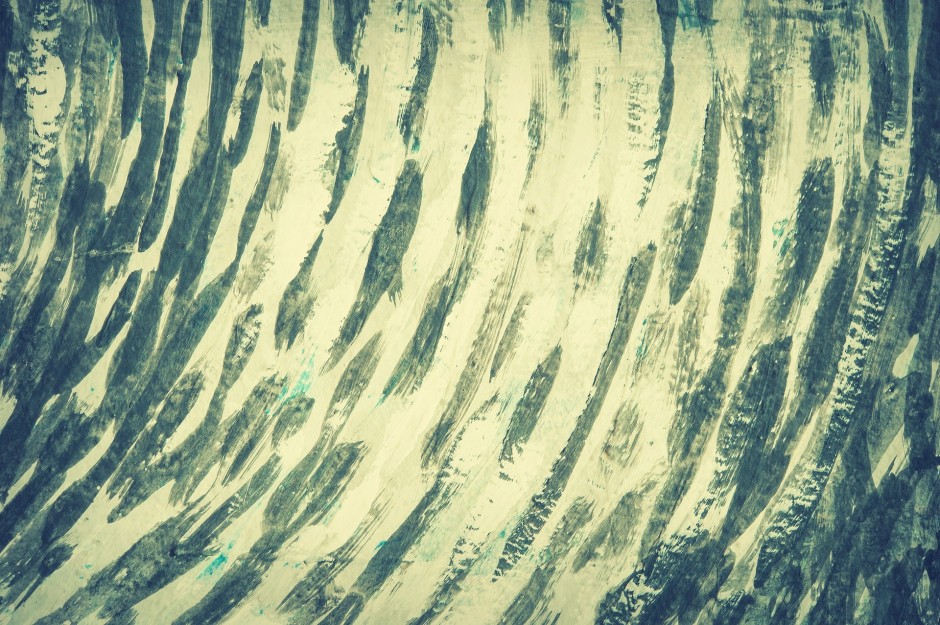 The would-be mother would’ve heard the prognosis from the nurses before he came in. Breach. Heart rate. Distress. He’d be the first to say out loud the baby will be just fine. We do not have to wait. We can go to him. By now at the age of a hundred and three he has said this one thousand times. His own heart still strong. His back sort of straight. Nothing wrong with him but the world he’s stuck in. So he’s decided. He’s done. He buys a one-way ticket to Switzerland. A place where reason is legal. Caesar himself would have wanted the same. To pick the where and the when. Caesar who was never born but from a woman’s womb untimely ripped. He’d been crestfallen as a child to learn from an old textbook that the incision is not literally C-shaped. Euthanasia another term with so much tonal promise. Youth in Asia. To be born again on some pacific isle. Eternal childhood in the land of the rising run. His flight east lasts thirteen hours. A representative meets him at the airport, takes from him his weightless bag. Even at a hundred and three he resents the gesture. I’m no newborn, sir. My hand needs no holding. There was never any crying in his operating rooms. No legs in the air with wails and scripted breaths. No push push push, just one clean decisive pull. His own procedure is slotted for the following afternoon. Not in a hospital but a rest home. How nice. A rest in peace home. Leather couches and tea service. Chandeliers. The website lists options not unlike a menu. He used to lift newborns with that image in mind, a long list of possibilities, whispering to each of them you have no idea what you’re in for, do you? You weren’t ready to come, but we went in and got you anyway.

Dan Tremaglio’s stories have appeared in various publications, including Gravel, Tammy, Literary Orphans, and Flash Fiction Magazine, and twice been named a finalist for the Calvino Prize. He teaches creative writing and literature at Bellevue College outside Seattle where he is a senior editor for the journal Belletrist.