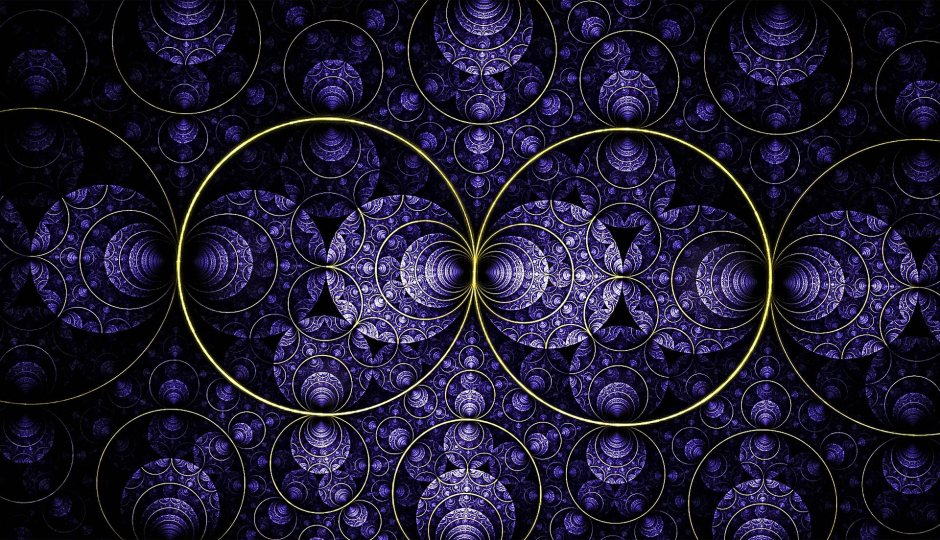 flight of the drunken megabytes

your poems gather on ceilings of brains
before splintering off into disparate letters
scattered into the ales of careless chance
while vacantly the ghost of yourself ascends
into clouds of incorporeal flatulence
when venturing into deepest space
your sodden brain cells freeze indefinitely
as 100-proof megabytes invade your mind-frame
& climb in, whistling love songs deliriously

as those who reach for the new dawn
find only yesterday’s shadows there
fading out with a child’s heartbeat,
or the I-Love-You scrawled message
finger-written in the heavens

of a
broken
barroom
mirror

Hurrying lovers crisscross the eternity
one fine day, lost in the night imploding
the grist for a mega-nocturne before
evaporating in years of heavenly lust

They rant & rave in a digital maze
believing themselves beyond reproach,
sniffing the imagined essence of salvation
while lip-syncing arias of the kingdom

Peter Magliocco writes from Las Vegas, Nevada, where he’s been active in the small press for years as poet, editor, and artist. Nominated several times for the Pushcart Prize and Best of the Net in poetry, he has recent work in Impspired, Word Dish, Ariel Chart, Midnight Lane Boutique, Scarlet Leaf Review, and elsewhere. His new poetry book is Go to the Pain Lovers from Duck Lake Books.

One thought on “flight of the drunken megabytes”