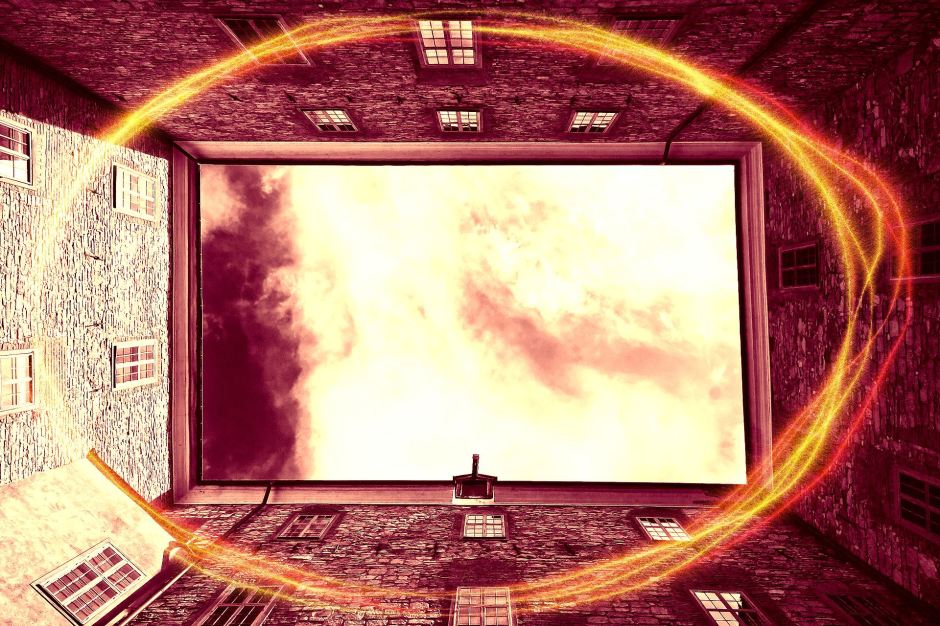 Your views look idealic
I know I’m not meant to be jealous.
I face east and get a full blast of the sun
My place seems like a railway station at times
The police called but I missed the excitement
Probably the bully on drugs
No-one likes the certain word he says.
My neighbour got told off by police
He’s run out of booze again
Fell off his motorbike
He knew he wasn’t supposed to be out
Once I found him in a state
I pulled the curtain back
He was drunk in bed
GET UP I told him
His language was unprintable
I put up a hand
Told him STOP!
Firmly.
I am keeping his can opener
Told him he was ruined after his stroke.
At least I have no trouble with the maori guy
He buys everything off the computer
Sometimes the van drops things off three times a day
I told him he needs God
That the moon would shine until God says otherwise
What is God saying?
It’s an important time to re- think that.
“Hold on. I’ll put my pants on”
He yells when I go to his door
He still wanders around in a ladies dress
When he bends over, I see it all.
His fat wife is nice
But I need a hottie these days.
Sometimes I go to the hall
Poke my nose in the door simply for numbers
Today is the wrong day to pick up the broken chair
And I read that being a spy comes under essential service.
Bugger the neighbours.
I might dance in the sun keeping social distance.
That’s the sum total of my life here.
Love MUM

Lynda Scott Araya is a New Zealand writer. She has been recently published in Grey Thoughts, Wild Word and The Pangolin Review, with forthcoming works also.