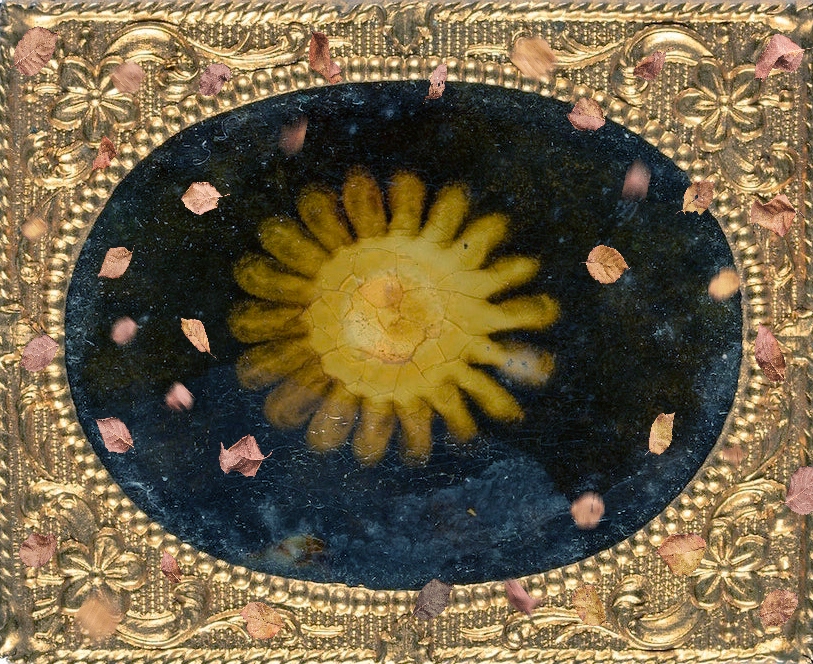 Before ethics had been invented, Alexis St. Martin
was saved from death by gunshot but left unsewn,
the hole into his stomach unhealed, a window
into how digestion works; great progress,

said his doctor, who wrote about the way
the edges of the wounds fused into permanent
revelation, unnatural and invaluable, who
nourished the man he saved and condemned

to a lengthened lifespan, unable to absorb
anything he tasted, anything he chewed.
The doctor discovered other ways to feed
the body of a man, the curiosity of mankind;

the doctor, in front of witnesses, licked
inside the opening to taste something
of how we hunger. I have a friend who
knows trauma to be a species of black hole,

not an event but an event horizon, a gravity
well that drags in all light to be transformed
transmuted, transfigured, consumed, and
kept. Healing may occur, but incidentally,

at the perimeter. When the plague came at last
it was embarrassing, all these holes in our language,
we had not even noticed until we met the nameless
intimately, stuck our tongues through human windows,

lapped at and learned to distinguish bile and need.

All around us the panic like rain on skylights instead of falling
on wooden roofs, on attics, house cheeks stuffed with fiberglass fairyfloss,
junk we prefer to call heirlooms. Deadening. Dampening. Detached.

In other American assumptions, you get used to the patter.
Oh, yes, I remember now. I know all of these feelings from the last
time I tasted time this sticky. When I gave birth and slipped

one after the other under the tires of your car,
days chittering by like squirrels throwing themselves
into a fog of days, each hour stretching like an udder pulled.

The world in one understanding of time, moving at exactly
the speed of reality, and in your house, something softens inside
the walls as they hold you your gravity several times what it is on earth,

even thoughts cannot manage to lift one arm from the wall of the Gravitron
until the ride slows, until your feet hit grass grown a whole season.
Right now we want midways and exhibit barns and 4H lemon squeezes.

In this one week, we will tread the whole meadow to mud, but now, now
rigged games and funnel cakes that shed sugar like dream spatter, constellations
you can’t grab in fistfuls, can’t quite brush off your clothes. In the infant time

I did not sleep and I leaked, my inner pressure so high I left trails:
milk drops shattered on the hardwood, Gretel taking over for Hansel, leaving
something to follow back out of the woods. A social code. Upended,

disrupted, suspended, and over and over the breathless –

Shana Ross bought her first computer working the graveyard shift in a windchime factory, then spent a good while authoring a stable life before finally turning her attention to the page in 2018. Her work has appeared in Chautauqua Journal, Ruminate, Bowery Gothic, Kissing Dynamite, Writers Resist, and more. She is the recipient of a 2019 Parent-Writer Fellowship to Martha’s Vineyard Institute of Creative Writing, and serves as an editor for Luna Station Quarterly. She holds both a BA and MBA from Yale and rarely tweets @shanakatzross.