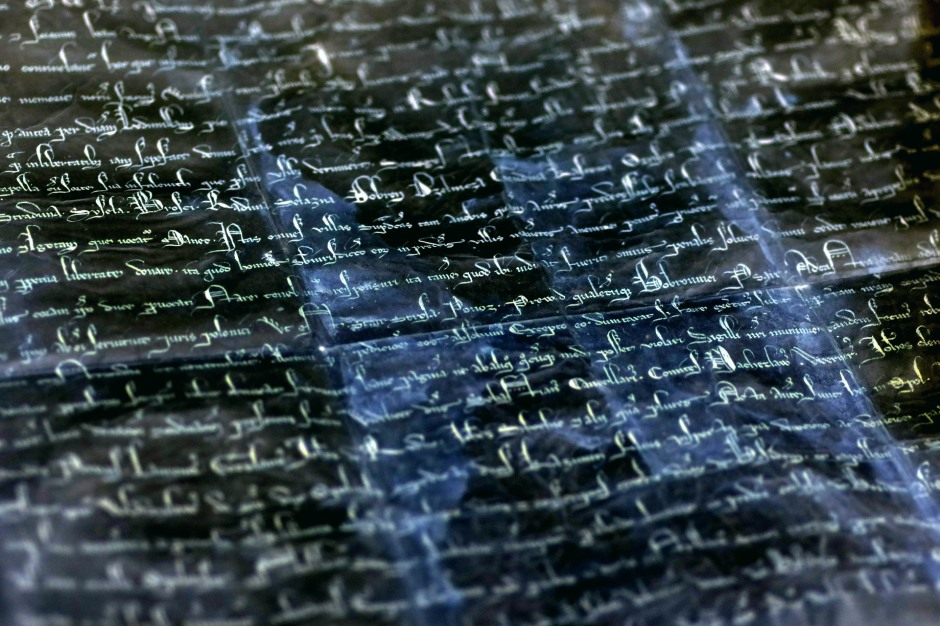 Jorge Luis Borges declared that “writing long books is a laborious and impoverishing act of foolishness: expanding in five hundred pages an idea that could be perfectly explained in a few minutes. A better procedure is to pretend that those books already exist and to offer a summary, a commentary.” He sounds like he’s endorsing the SparkNotes of writing like those that exist for reading, and in truth the SparkNotes of Borges’ writing does ignite a conflagration in the mind, for it is compact and concentrated.

With Borges’ quote in mind, Pierre Senges is the ostensible fool who has taken it upon himself to expand rather than condense, to digress rather than focalize, to take a concept and write it to cum-depleted completion, and perhaps beyond. The Major Refutation, translated from the French by Jacob Siefring is one such book, a fictional found document which, as it happens, I read on the heels of Douglas Robinson’s translation of Volter Kilpi’s Gulliver’s Voyage to Phantomimia, also a found document from history, but the time period in question is the age of discovery in the early 1500s which, as it happens, I read on the heels of Margaret Sayers Peden’s translation of Abel Posse’s The Dogs of Paradise, also the same era and with similar historical figures, such as Isabella I of Castile and her husband Ferdinand II of Aragon. Unlike the Kilpi novel, The Major Refutation is not layered with the metafictional, although it is at times loosely satirical. Unlike the Posse novel, it does not have traditional characters, scenes, or plot. Rather, it is a straight-faced document like one you could conceivably find in a leaky library of stone, dust-encrusted and skulked with foxing. Instead of being the foolish five hundred pages that Borges objected to, it’s about 25 pages shy of 200 (this counting a lengthy scholarly afterword that was added to the English version which discusses “the conditions of the text’s genesis.”). In relation to a Borges story, it’s indeed maximalism. In relation to a maximalist novel, however, it’s something you might find within a larger fictional framework.

The idea that Senges has expanded is simple but with far-reaching implications: the age of discovery is a lie and Vespucci, Columbus, Cortés, and the rest of their cohorts are con artists, including King and Queen. It is written under the guise of a…discovered manuscript by real historical figure Antonio de Guevara (1480-1545) who was a Spanish chronicler and moralist who wrote, among other works, a popular ‘mirror for princes’ titled Reloj de príncipes. And but so this controversial work explores the idea through just about every facet and lens, from the economic to the psychological. There are also theories about how these islands, cultures, and foreign peoples are imagined: “…they round up poets drawn out of their inns and their drunkenness, whom they indulgently abandon to the delirium tremens, so that from their fevers other bestiaries may be born, which will need to be catalogued, other sirens, which will need to be situated on a map, other species of crabs out of which to make the hard-headed inhabitants of certain isles.”

There are some fairly long and relatively complex sentences every now and then, all of them and more rendered by Siefring into English with an impressive vocabulary of precision, tinged with an appropriate archaic quality.

Some readers will align themselves with bah humbug Borges and consider The Major Refutation a minor act of impoverished foolishness, others will find it a delightfully thorough literary (ad)venture in the enlarged spirit of that blind Argentinian with a spritz of Calvino too, or you might end up somewhere in between these opinions. What is undeniable is that Senges is dedicated to his craft and the investigation via subterfuge of the space that exists somewhere to the left of truth and the right of fiction. Rather than historical fiction, one might call it fictional history (about the fiction of history). I look forward to reading both his fat novel from Dalkey Archive, titled Fragments of Lichtenberg (2017, translated by Gregory Flanders) and his latest, Jacob Siefring and Tegan Raleigh’s translation of Ahab (Sequels) which, like the slim volume under review, will soon be published by Contra Mundum Press.

George Salis is the author of Sea Above, Sun Below. His fiction is featured in The Dark, Black Dandy, Zizzle Literary Magazine, House of Zolo, Three Crows Magazine, and elsewhere. His criticism has appeared in Isacoustic, Atticus Review, and The Tishman Review, and his science article on the mechanics of natural evil was featured in Skeptic. He is currently working on an encyclopedic novel titled Morphological Echoes. He has taught in Bulgaria, China, and Poland. Find him on Facebook, Goodreads, Instagram, and at www.GeorgeSalis.com.