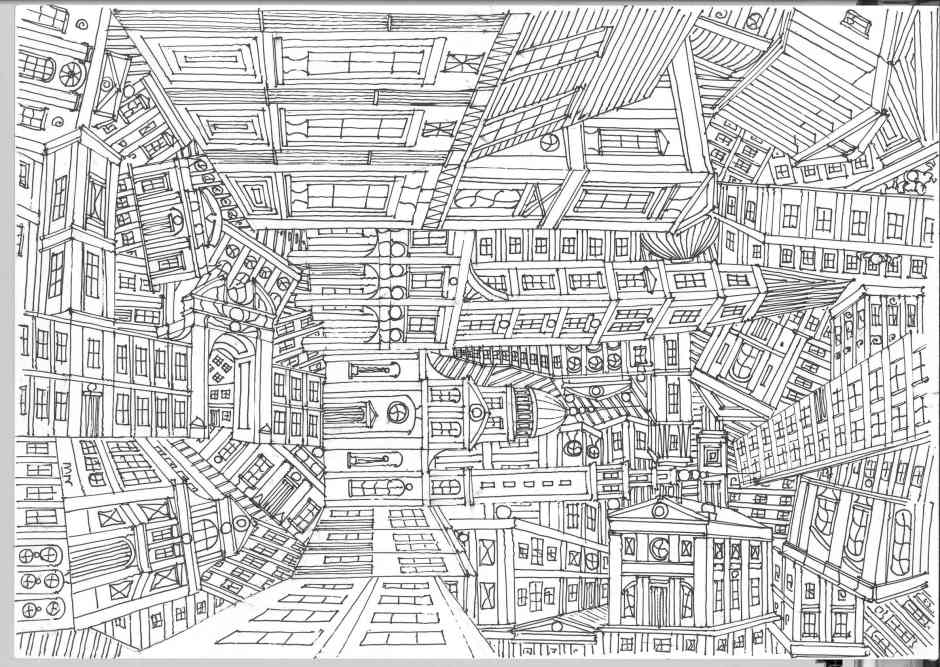 power wool to lead the fibers

the new feet to be bladed
who is the earth?

find the pattern in the star words

what is the world doing in a soup bowl?
captured in the web for days

elastic pancreas
the dream in droplets

the yolk machine is smoking

the tucked out troll armies of the realm

word of the landy

a motion of the birds
discovered by clouds

impossible noses and snouts
the ghost working for the lamb

a tree went thru the wall
branches and all

he brought salamander bread
a treat from the forest dimension

using the forest for laughs
we will transcribe every word

why is there a wolf in the air?
the weapons of worms

J. D. Nelson (b. 1971) experiments with words in his subterranean laboratory. His poetry has appeared in many small press publications, worldwide, since 2002. He is the author of several collections of poetry, including Cinderella City (The Red Ceilings Press, 2012). His first full-length collection, entitled In Ghostly Onehead, is slated for a 2021 release by mOnocle-Lash Anti-Press. His work has recently appeared in E·ratio, Otoliths, BlazeVOX, and Word For/Word. Visit http://www.MadVerse.com for more information and links to his published work. Nelson lives in Colorado, USA.

About the artist: Michael Noonan comes from Halifax, West Yorkshire. He has always been interested in the arts. He attended art class at Calderdale College. He has had artworks published in literary journals in the US and UK. He won a runners up prize for a black and white line drawing in a competition run by Arts and Illustrators Magazine in the UK, and had an acrylic painting hung in Leeds Metropolitan Art Gallery, after entering a competition they organized. He has sold artworks – including acrylic paintings, black and white and coloured drawings, and reproductions – on Ebay. And his own painting can be seen on the cover of a volume of his short stories, entitled, Seven Tall Tales, that is available at Amazon, as a book or a kindle.

2 thoughts on “power wool to lead the fibers”