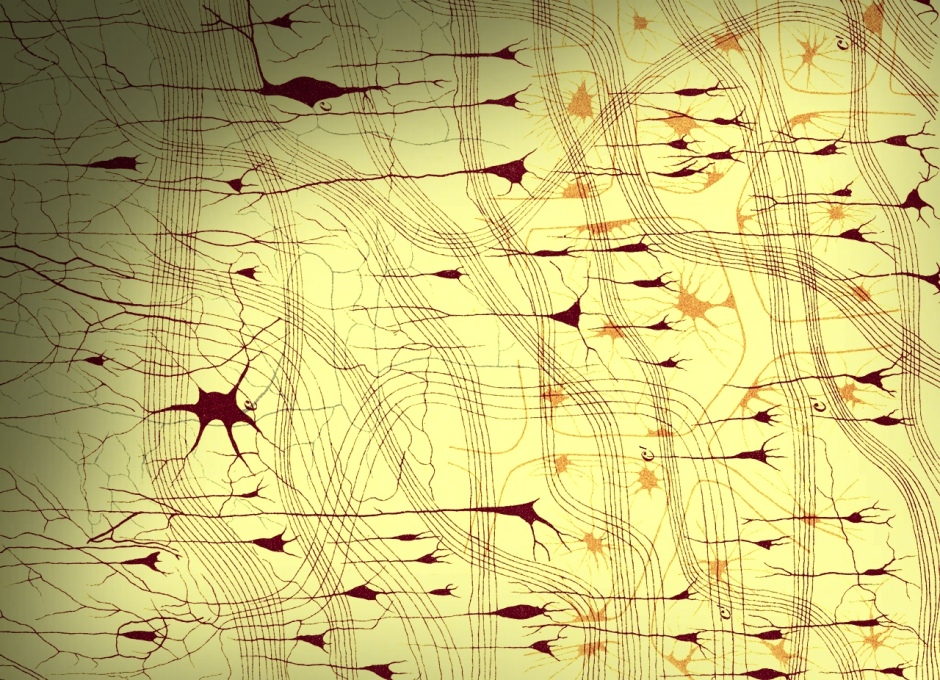 the love wasn’t there to build a hospital,
lower scores in science left them with
ethics less clearly observable

‘the Enemy’ is finally seen,
simple as a brother or sister, or infiltrated
DNA, hate may
have its etiology but this bug
hijacked the blood
till it ran out of mojo, or blew up
(did anyone really die?)
before lithium said tranquil goodbyes
to old Araby, the thousand & one
nightmares, the lady talked & talked
they sent her off to basic
they let her join the myriads of pepper-breathed martyrs
opium & the arts were off limits, death
was the only permissible painkiller,
the poppy
was cultured into a voice:
‘go back, viking, to your Green Land, slowly melting’

sterilizing procedures become tired,
‘this life is a squat in the warm plasma,’
homeless bios shipwrecked in the veins,
one or another entertainment of contagion
since it’s here to stay making rumblings
about ‘demands’ it
forgets scrambles sleeps off but never a regret,
even may it learn
to study? its own crude lapses
admitted into fortunes of self-loathing & compassion,
wind-borne pneumonias, last gasps
of mother galaxies who died giving birth to
organic reckonings, tentative hellos,
unfounded stone-cold silences

rundown under the heavens’ medical mysteries:
a psychosomatic sense of mortality,
self-replicating inductions of the problem,
iron- & other voids diagnosed from insomnia,
X’d out
as the Sleeping Beauty dreams of rainforest potions,
young, rampant megalopolises,
& her tiger’s danger

everyday suffocation on seeking inspiration
from ozone, up there performing
remorseless purge of helium extremism
arising from conservative solar commands
incomprehensible to oxidizing nervous systems
on fire with rusting verse metrics,
caesuras of diaphragm expansion
being counted into infinity
where the marrow of fast tomorrows
puts out reds to get drunk on

aerobic life couldn’t fake
a way with nitrogen or tobacco
into a new record time, panted
& clocked by plants immersed
in the foaming heartbeats of hummingbirds
& hyperventilating whales

long kisses are revived
with unexpired luxuriant atmosphere,
dirtier in spots earth’s spirit antioxidizes
in sustaining positive thoughts floating out of the blood,
disinfecting membranes in the diaspora of atoms,
killing negative ions forming
from gill slits’ memory of
unfinished beings preying on each other

bacteria is conflated with the moon
as it reflects in a mountain stream
outgassing October’s first frost,
hypothermia-conditions safeguard hemoglobin’s mission
to carry the body into a sanguine presence
in whatever winter might bring,
as neon non-beings whistle ghostly in the wind
& steam rolls out from all mouths

a tree’s response to its creation
might only appear as passive, disabled,
seeded as it is into acceleration-to-the-max
like a distant star

while clean environments of the sibling planets spin
off-limits to earth’s shared aromatic medium,
the atmosphere contains in its
prayer-filled soup ongoing minutiae which guardeth
the sleep hanging on every night for years

tidal enzymes recapitulate
just enough winks, REMs, trust,
till one night the well-verified
quanta have no more visible influence no pull:
a witness might then puff something to the moon
diving shiny into space when the loved one
stopped breathing

Dave Shortt is a longtime writer from the USA whose work has appeared over the years in a number of online and print literary-type venues, most recently Silver Pinion, Beatific, Molly Bloom, and Emanations #7 and #8.   More of his poems can be found in Blackbox Manifold, Amethyst Review, and Uut Poetry.