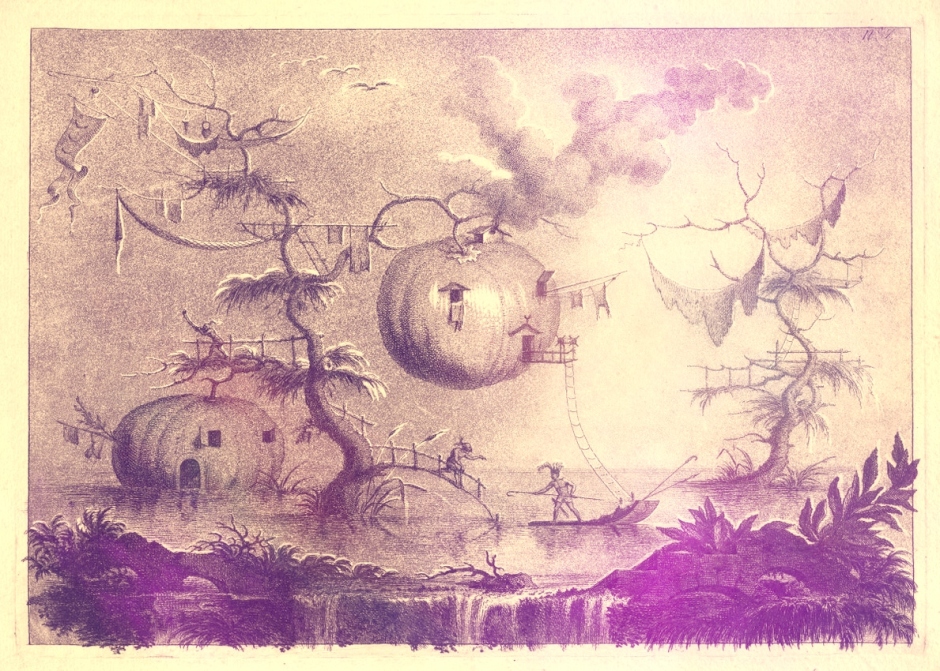 I taught myself to play “Smells Like Teen Spirit”
on a plastic recorder in the shower, though

really, what can’t be made more laughable
by an unexpected hemorrhage? There’s nothing

when you refuse the priceless advice of my heart-
shaped box. I mean, even spinach isn’t quite arugula.

You knew this, and yet again you wear your cloak full
of eagles to breakfast. My part could easily be played

by a mechanical rabbit who just wants to wear red
and sit in a mailbox full of razorblades. An inflatable

location? But your mission was to remove the blade
before biting the apple. I am a freak version of this

poem you’ve obviously mistaken for an ill-fitting pair
of finger-puppets turned all the way up for distance.

Am I really this type? Every time I make a house call,
I trip over your clear paraffin umbrella. And you splash

orange paint in your playpen! Is that so your mother
thinks you’re on fire? I ask this only because my battery

occasionally runs a little backward— Leaks electrical text
like insects, in sections. Oh, and before I reverse polarity,

why is it, again, that grasshoppers’ jaws move side to side
instead of into another dimension? Coincidence? Hyperbole?

Pay no attention to the man under the clear paraffin man
under the paraffin clear umbrella man the to attention no Pay.

Like an errant pickle, irony flies out through the basement door
into the galvanized catastrophe of its next inception.

Like a death announcement, irony apologizes for itself,
hissing its feeble pronouncement as if its drift from lighthouse-
beam to laughable rested on whims of interlunar jellyfish.

Like a young, unsought orgasm, irony surprises us
with sunlight, leaves the front door gaping wide, oscillating
on its frame like the contemplation of metacognition.

Irony is flattered when I say its name, but never shows its face.

Out in the tool shed behind the house, among the dirt floor’s
spring weeds, a half-crazed alley rat searches for the right drill-bit
to open the rusted can of condensed irony. The rat gives up,
but makes a mental note, scratches himself with sarcastic claws,
then settles for the glob of peanut butter on the trap’s trigger.

Irony laughs like the spring-loaded metal bar
that introduces the rat’s brain to eternity, the sudden pleasure
of TV static, of mental rain.

The cat stands alert at the kitchen window and like irony, licks
her lips with a twist of her regal calico neck.

Locked in the Trunk to Swim
a Gossamer Web

The speed of light is a threshold. We just live
on this side of it, the hyper-luminal spin
of each electron a doorway. What if you knew
both you and the tree outside your window
saw each other through the same watermelon

sunglasses? See, a tourniquet is also a valve.
We can slow things, but not much beyond
the trickle of quiet eyes. Freedom is knowing
there is no spoon. Roll your eyes and make
the jump. This poem has. And yeah, there’s less

to come. And more. Until my childhood crashes
its sun-cooked gyrocopter, I’ll just shove it deeper
into the pocket of my raincoat. See, propulsion
was never my plan. But maybe it should have been.
Since the valence of my flock of whirlybirds synchs

oddly with the stories in my shell, I’ll assume
you’ve inverted my medication collage. I mean hell,
we’re all just waves, right? While music ribbons
its ramen thru a more practical propeller, I stretch
my filaments to the delicacy of an aerosol. Don’t

look so glum. Just as we suspect, the Egg Men
are all one masked Walrus. This time dying, I’ll be
more myself. Insubstantial. Leafless. Practically
Astral. Look at me– Inflatably awake as a fish closed
in a cooler, about to be gifted its first set of wings.

Bobby Parrott was obviously placed on this planet in error. In his own words, “The intentions of trees are a form of loneliness we climb like a ladder.” His poems appear or are forthcoming in Spoon River, RHINO Poetry, Atticus Review, The Hopper, Poetic Sun, Clade Song, Rabid Oak, and elsewhere. He currently finds himself immersed in a forest-spun jacket of toy dirigibles, dreaming himself out of formlessness in the chartreuse meditation capsule called Fort Collins, Colorado where he lives with his house plant Zebrina, and his wind-up robot Nordstrom.