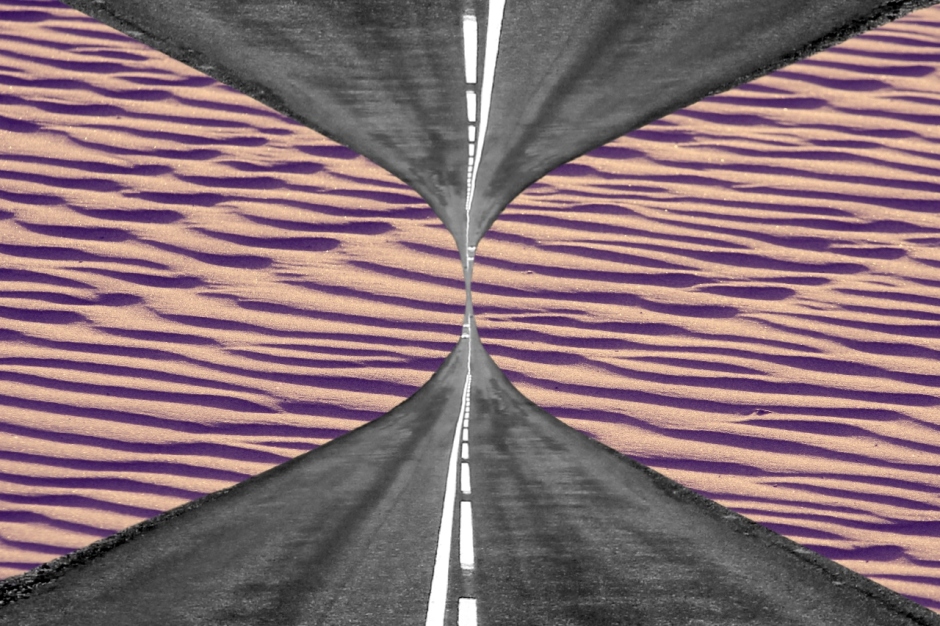 Garrett Zecker: A Better Class Of People is an internal novel that covers everything from relationships and the difficulty of expressing needs and knowing someone to the severe and complicated definition of who an American truly is. How would you define the American Identity? Do you think it has changed in recent years with the drastic events that may be signaling changes in politics, division, violence, and community?

GZ: You teach writing at a variety of programs. Can you think of a notable moment in teaching writing that you have experienced recently?

RL: I’m at Stony Brook University now full time, so I’m no longer at a variety of programs, which is nice. I’ve had the pleasure of working with dozens of talented writers who work hard at this ridiculous endeavor. I can’t seem to think of a particular moment, though.

GZ: Dreams, hallucinations, and the interior perception of self and the world around your narrators play a big role in a lot of your writing. In many craft books and MFA programs, in my experience anyway, it seems that this part of life that is so elemental to one’s sense of living is often shunned by writers and instructors. Oftentimes this is for good reason—you just have to listen to a friend tell you about this dream they had for a few minutes before you check out. But your addition and approach somehow engage the characters in their world, and thus, the audience. What would you say makes this an elemental cornerstone to your characters? What is the secret to engaging your characters and audience and ensuring it isn’t just a flimsy trope of mental illness or Jungian archetypes?

RL: I don’t think the word “dream” appears anywhere in the book. I’m fine with it feeling dreamlike, but am not interested in dreams, either mine or anyone else’s. I’m certainly not interested in dreams on the page. I won’t even let my partner tell me her dreams. There is always a lot of interiority in my fiction, but always it’s a waking interiority. I don’t know if there’s a secret to engaging the characters or audience. If there’s a secret involved with all of this then it’s being kept from me, too.

GZ: Writers are deeply observational and solitary, but aside from that, there are many strange explorations of habit and how to be the most effective and efficient in a profession that has had successful people as introverted as Salinger and as extroverted as Capote. How would you describe yourself in these terms? Is there a routine you swear by? Do you think you are more of a hunter or a gatherer as a writer?

RL: I spend a lot of time at home, but I did go out into the world and mix with the people for a while there. It was sometimes good and sometimes not. I’m not much of a routine person when it comes to the work. When the language grabs hold and I feel compelled to put it down and shape it I do it. I work on it every day for hours. Lunch pail kind of work. Then maybe it’s sit or languish for a while and then maybe I’ll go back to it. And there are plenty of times, most of the time, where I don’t work with language. I can go months and months without ever trying.

GZ: Is there something inherently connected between nihilism and comedy in writing? In life?

RL: Perhaps. If not nihilism, per se, then a certain irreverence. Everything about this human experience on this planet is funny and sad. It’s up to every single person to decide what it means to them. I would never say that life is meaningless, but if people read the work and decide that the narrator or characters are nihilist then that’s fine with me. Ultimately, the sun will burn to coal. Will that render everything that came before meaningless? I resist interpretation and the search for meaning as much as possible. Let it be the finale of some kind of thing.

GZ: James Joyce, James Baldwin, Samuel Beckett, George Eliot, and Gabriel Garcia Marquez: What would a dinner party with you and these authors entail? (feel free to edit the list down) Who would you choose to be on your team playing Cards Against Humanity?

RL: I’ve never played Cards Against Humanity. I don’t know what it is, though I have heard of it.

GZ: I haven’t seen much in interviews and bios about where you grew up. What was your childhood experience like? What did you want to be when you were ten years old?

RL: I was born in Brooklyn and raised on Long Island. It was perfectly fine in that all I cared about was my family and sports and music. Otherwise, it was a colorless and cultural wasteland. I was an athlete growing up so that’s what I wanted to do.

GZ: What makes you angry?

RL: What’s become of this country and missing a volley for taking my eye off the ball.

GZ: What labels attached to you and your work do you find yourself embracing as you release more into the world? Are you more of a Latino writer? An urban fantasy writer? Are there any genres or forms you are experimenting with or would like to?

RL: I’m not into labels and never think in those terms. Whatever anyone says is fine with me even if they’re wrong. I’ve got something cooking, a collaboration, in a genre that I haven’t worked in before, but I won’t say what it is.

GZ: What have you read recently that would you recommend? What are you reading right now?

The Collidescope is an affiliate of Bookshop.org and will earn a small commission if you click through those specific links and make a purchase.

Robert Lopez is the author of three novels, Part of the World, Kamby Bolongo Mean River—named one of 25 important books of the decade by HTML Giant, All Back Full, and two story collections, Asunder and Good People. His most recent book is A Better Class Of People (Dzanc Books, 2022). His fiction, nonfiction, and poetry have appeared in dozens of publications, including Bomb, The Threepenny Review, Vice Magazine, New England Review, The Sun, and the Norton Anthology of Sudden Fiction – Latino. He teaches at Pratt Institute and Stony Brook University. He was a fellow in fiction for the New York Foundation for the Arts in 2010 and Visiting Writer at Syracuse University in the fall of 2018. He lives in Brooklyn, New York.

Garrett Zecker is a writer, actor, and teacher of writing, literature, and theatre. He holds an MA in English from Fitchburg State University and an MFA in Fiction from the Mountainview MFA. His fiction and nonfiction work has been featured in many publications, most recently Parhelion, Black Dandy, Porridge, and The New Guard. He is the co-founder of Quabbin Quills, a nonprofit foundation focused on literary publications, free writers workshops, and high school scholarships for writers in Central and Western Massachusetts. Learn more about Garrett at GarrettZecker.com and follow him on Twitter at @mrzecker

One thought on “A Cultural Wasteland: An Interview with Robert Lopez”