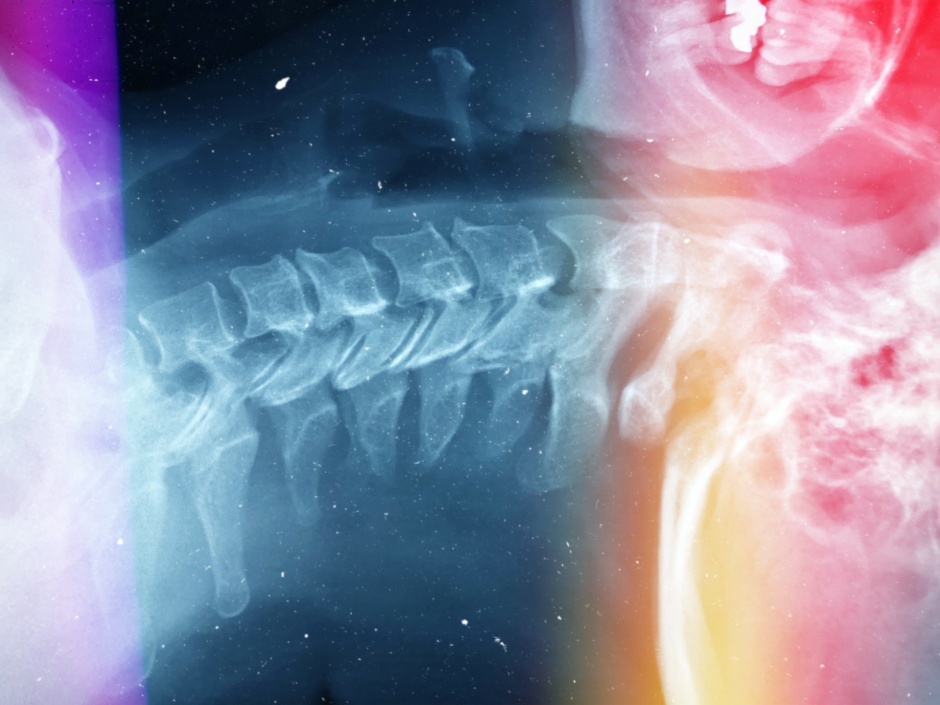 I noticed the symptoms after my last surgeries: gastric E-Zpass, electroshock of my kidneys, gallbladder flush & fill, and liver elasticity test. Dr. Ming Gulah was the surgeon. Even though he is on the FAA ‘No Fly List,’ he came highly recommended. The operating room lost power halfway through my procedure, but I was told they were able to compensate by utilizing two car batteries and a giant hamster wheel, which the intern spun. I was discharged three minutes after the operation. They wheeled me outside to the bus stop with a map pinned to my gown, since I couldn’t talk. I arrived home three weeks later missing my gown, wallet, and cell phone. I felt fine even though I was vomiting blood and my skin was a purplish-green color. For my recovery process, I was given: a bottle of vodka, roll of duct tape, and Vicodin, which was secured under the gurney mattress to avoid theft and misuse.

I sold the Vicodin on eBay to buy more vodka.

After several weeks, I started to hear noises in my head. Not the usual, “I hate you,” and “You’re a horrible human,” but the sounds of a radio station. There was a constant pulse of an electronic beat, with a half-wit / lifeless personality babbling in between tracks. They often declared their animosity of local music. It must have been one of the local college radio stations.

I returned to my doctor, but he couldn’t give a reason for my pains. He just said that it’s all in my head, and get some exercise.

After I kidnapped his mom, he decided to take a second look. He ordered a series of tests: EEG, EKG, MRI, CAT Scan, DOG Scan, Upper / Lower GI, and Ultrasound. The results showed several images of a scalpel, pair of gardening gloves, and a coat hanger.

The doctor said they must have been sewn inside the cavity during the operation. This is done to have easy access to the tools for the next surgery, since they have already been sterilized. When the metal objects bounced around inside the body, they would touch the spinal column, completing the circuit, turning my spine into an antenna, and my brain into speakers.

A new expert was endorsed for this surgery to fix the last surgery: Dr. Nicodemus. He wore a long gray beard (probably fake), gray robe (likely stolen from a hotel), and a pointy hat. He carried a staff with a robotic skull that would often interrupt him with new ideas, the weather for the week, or tasteless jokes.

The day arrived for the operation. I was strapped to the table with environmentally friendly duct tape. He informed me that the operation would be done without a blood transfusion, gloves, anesthesia, and scalpels.

Before he started, he performed various body gyrations, which looked like Judo mixed with interpretive dance. Then he placed his hands several inches from my stomach, and four rats descended from his sleeves. The rats wore mini miner’s helmets and carried toolboxes on their back. They burrowed through my stomach in single file and chewed up the foreign objects. The rats avoided all major arteries and organ tissue with precision.

The rats cleaned up and patched all spills, scratches, dents, and holes. I didn’t feel anything, besides a slight tickle. My recovery period lasted less than a week without the need of medication.

But after the downtime, I started to develop a heightened sense of sight and hearing. I found myself able to climb the inside of cylindrical passageways with just my hands and feet. And I still have a never-ending hunger for cheese to the point where I dig through the neighbors’ trashcans at night. When I get a chance to sleep, I curl up on a mattress which is shredded thanks to my long fingernails.

Do you think I have anything to worry about, Dr. Nefarious? I don’t know where else to turn. WebMD.com seems to indicate I may have hyperacusis, synesthesia, West Nile virus, malocclusion, or temporal lobe epilepsy. Could you help me?

Nick Romeo is a multidisciplinary artist, musician, and writer. His work has been published by the Pittsburgh Poetry Exchange, Peach Velvet Magazine, Panoplyzine, Rune, Degenerate Literature, Quail Bell Magazine, Basement Outpost, and others. Nick lives in Pittsburgh, Pennsylvania with his wife, Noell, and cat, Megatron.