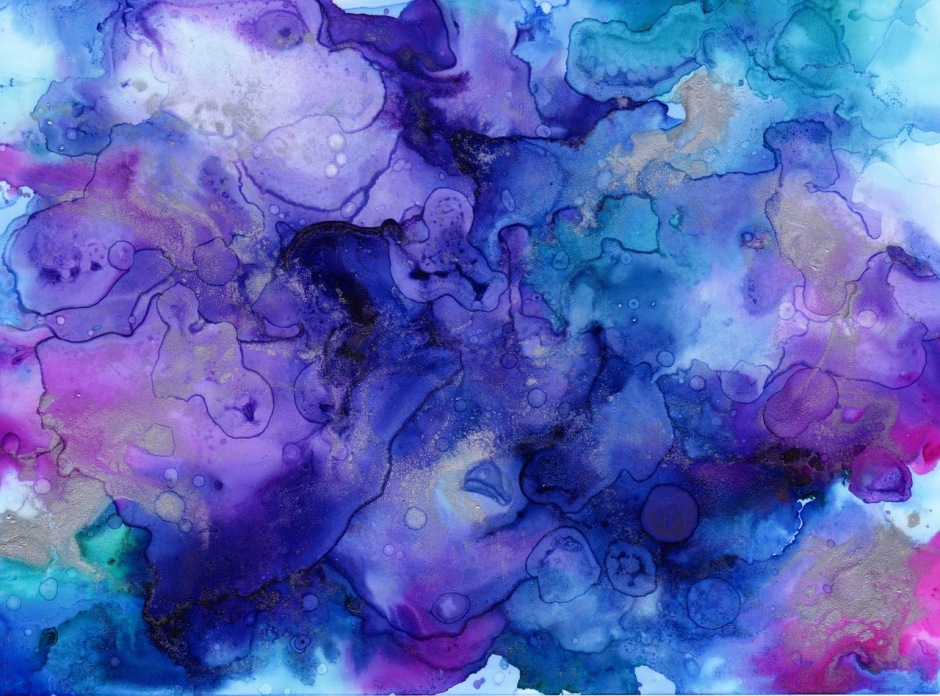 George Salis: You have two new novels out since 2018, The Pleasures of Queueing and Night of the Long Goodbyes. The former novel was published first so technically it is your debut, but which one is your first novel? Also, how do these novels compare and contrast? Are they in conversation with each other or totally disparate?

Erik Martiny: I also had a novel published in French (Ne soyez pas timide) which came out in March 2019, but it’s not as if I’ve been particularly prolific lately. I wrote most of Night of the Long Goodbyes twenty-one years ago. The working title was Into the Blue for twenty years until my publisher asked me to change it. So the manuscript stayed on the shelf for around twenty years, exactly the time it took Ulysses to sail back from the Trojan War. Two years ago, I took it down and added a new ending, and a year ago I added a new beginning so it kind of grew incrementally in this way. You can see the rings on it, like the cross sections in a slice of tree.

Sixteen years ago, I wrote Ne soyez pas timide, a novel centred on Jean Cocteau, but inspired mostly by Nabokov’s Lolita. Again, I let it simmer for a decade and a half, took it off the shelf two years ago and gave it an extra year’s polishing. So The Pleasures of Queueing, my first published novel, is actually the third one I wrote.

My novels are all pretty disparate as one of my aims is to write a novel in a different genre every time to explore what it’s like writing in a different mode, both using and straining at the parameters of each genre. So far, I’ve published a sci-fi/dystopia/slipstream/weird novel (Night of the Long Goodbyes), a historical novel set in the early 1930s (Ne soyez pas timide) and a comic, magic realist domestic novel (The Pleasures of Queueing). I’ve also written a noir detective novel and a children’s book which haven’t been published yet.

So my novels don’t tend to converse much with each other, although there are motifs, preoccupations and character types that recur inevitably, not always deliberately. I do include a few nods to other novels from time to time but not as a planned strategy.

GS: In Night of the Long Goodbyes, there is an apocalyptic substance known as the Blue. The characters react to the color in various ways spiritual, philosophical, etc. What made you as an author choose blue? Were there other colors that you considered?

EM: I have to admit that my initial source of inspiration has been lost to me. My favourite colour is blue (with orange as a close runner-up). Although the proportion varies a little from one culture to another, blue is the favourite colour of about a third of the world’s population, which is kind of intriguing. I’m also fascinated by International Klein Blue, the colour that Yves Klein patented. His IKB sculptures have an extraordinary depth and vibrancy. There’s something very mysterious and metaphysical about that colour. It seemed the best colour to represent spirituality, infinity, solitude and the inexplicable. Orange would have been far too cheerful for a dystopia.

GS: What is it about dystopian literature that is so satisfying or morbidly interesting?

EM: It’s paradoxical, but yes, there is something intensely satisfying about dystopias, but I wouldn’t say it’s entirely morbid. A lot of people enjoy exploring terrible situations (hence the popularity of the crime, horror, and dystopian genres). I think it comes from a need to escape the sedate comfort of our lives, as they are in Western democracies at least. It’s not that we miss running for our lives from saber-toothed tigers, but terrible things do give us that surge of adrenalin that we no longer get on a daily basis. These genres tend to be imaginative too so they allow us to activate our very dormant imaginations in a hyper-rationalized milieu.

These are pretty obvious explanations, but I think that part of the allure also comes from the feeling of relief you get after reading a dystopia that we don’t inhabit that kind of world. There’s also the cautionary value of dystopias: they allow us to glimpse a possible path we shouldn’t take. It’s interesting to explore the forbidden path. I tend to write to experience things I don’t do in real life, which is why the mode I write in tends towards magic realism.

GS: What dystopian book or movie do you think is most likely to occur?

EM: None, I hope. Orwell’s 1984 already exists of course in certain countries. The most prescient, believable film I’ve ever seen is Andrew Niccol’s Gattaca. That is unfortunately where we are heading if we start to enhance ourselves on a genetic level. Again, the film is deeply dystopian, but it’s also beautiful and extremely engaging on every level. It’s one of my all-time favourite films.

GS: Do you think eutopias are possible, or do they always devolve into dystopias?

EM: A lot of dystopias start out as eutopias (communism, Christianity). I think eutopias are viable but only for a limited number of people, and they don’t usually last very long. Some families can be eutopian but even they break up in the end. Countries with small populations sometimes manage it. The Scandinavian countries, Luxemburg, Switzerland, but even these have their hidden problems of course. I might write a eutopia someday, even though the very notion of a eutopia is somewhat anti-plot. Since the end of the 1970s, far fewer eutopias have appeared while dystopias have flourished. It’s going to be even harder to envisage the possibility of a eutopia with the climate change disaster looming on the horizon.

GS: Correct me if I’m wrong: You grew up in Ireland and now live in France. Is this a form of exile? Do you feel in communion with James Joyce?

EM: Well, you could say I’m something of a climatic refugee in that one of the reasons I left Ireland was to get away from the constant, almost daily rain, but of course I say this facetiously as climatic exile is a terrible thing that millions of people are going to be facing in the future.

My father was French so I spoke French at home which means that I lived in a piece of France implanted in Ireland. So going to France wasn’t really going into exile. I feel more French than Irish or Swedish (my mother is Swedish).

I do feel quite close to James Joyce. I was profoundly impressed by A Portrait of the Artist as a Young Man when I first read it and The Pleasures of Queueing is my serio-comic response to it. But Joyce left Ireland for cultural reasons. The nets he had to contend with in the early twentieth-century were far tougher than the ones I had growing up in the 1970s and 80s. The nets of bias and religion were reasonably loose back then, made of sticky spider web rather than rope. I don’t read Joyce much these days. About a page a year of Ulysses. It’s hard to read more of it than that at any one sitting I find. I also feel a kinship with Samuel Beckett and the Irish poet Paul Durcan (I did my thesis on him).

GS: You wake up one morning to a report on the television about an asteroid the size of the United States heading for earth. What do you do?

EM: I hope it lands harmlessly in the Atlantic, providing additional landmass for ecotopian construction and housing refugees.

Erik Martiny holds a PhD in contemporary poetry. He teaches literature, art, and translation to prep school students at the Lycée Henri IV in Paris. He is the author of The Pleasures of Queueing (Mastodon Publishing) and Night of the Long Goodbyes (forthcoming from River Boat Books). His short stories, reviews, and articles have appeared in Fjords Review, Frieze, Litro, the Times Literary Supplement, The London Magazine, Aesthetica Magazine, The Cambridge Quarterly, and other periodicals. He is the editor of A Companion to Poetic Genre (Wiley-Blackwell). He lives with his wife and two sons in Saint-Germain-en-Laye.

George Salis is the award-winning author of Sea Above, Sun Below (forthcoming from River Boat Books, 2019). His fiction is featured in The Dark, Black Dandy, Zizzle Literary Magazine, The Sunlight Press, Unreal Magazine, and elsewhere. His criticism has appeared in Isacoustic, Atticus Review, and The Tishman Review, and his science article on the mechanics of natural evil was featured in Skeptic. He is currently working on an encyclopedic novel titled Morphological Echoes. He has taught in Bulgaria, China, and Poland. Find him on Facebook, Goodreads, and at www.GeorgeSalis.com.