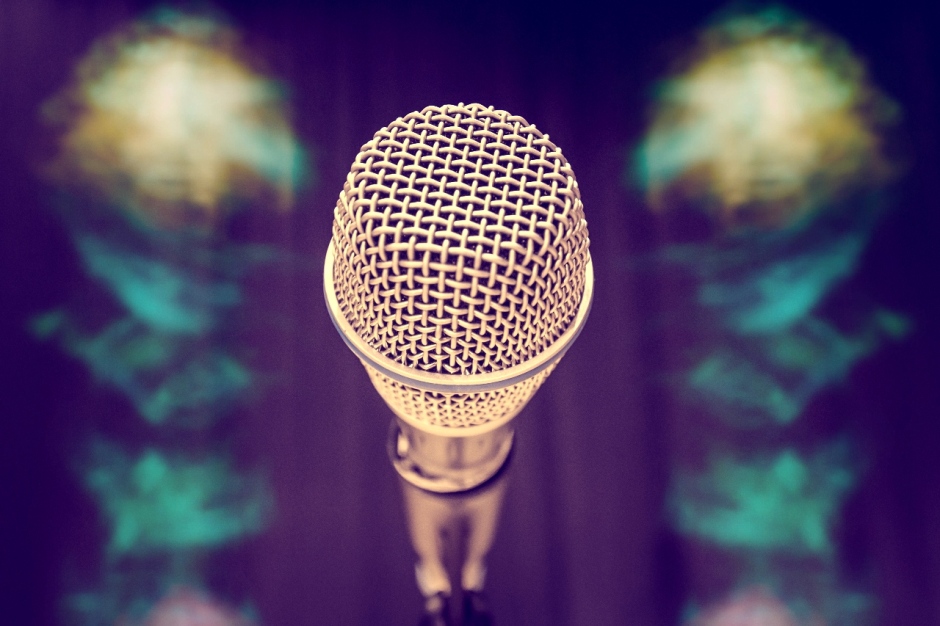 — Forget about unreliable narrators. Danielle Mémoire’s Public Reading Followed by Discussion offers the reader a mixture of unreliable readers, authors, audience members, and more, “the inexhaustible panoply of faces he knows only too well that I have at my command (this face here, and this, and this, and also this…”. First published in French in 1994, K. E. Gormley has given us the first glimpse into Mémoire’s tantalizing oeuvre. With around 20 books to Mémoire’s name, it’s about time we can read one of them, slim though it may be. Yes, at less than 150 pages, it’s a relatively light yet entertaining bit of metafiction. Consider some of the titles of her other as-yet-untranslated novels: The Authors, The Characters, My Uncles, II, Among Others, etc. End quote.

— Ahead of reading, my first impression was of a writer like Luigi Pirandello and his play Six Characters in Search of an Author. It turns out my guess wasn’t far off. Even the characters the public reader reads about could be the reader herself or himself, the author herself or himself, or even members of the audience. Mémoire takes the schema of a public reading and turns it into a labyrinth if not a purgatory: “There’s a public reading, and it’s followed by a discussion. Time and time again, the discussion is revealed to have been part of the text itself, and we enter into a new discussion, which is in turn revealed to have been part of the text itself.” The stops and starts of several works-in-progress or improvised non-stories also put me vaguely in mind of Italo Calvino’s If on a winter’s night a traveler. The concept of finding and failing to nurse an injured bird back to health; a man who dogsits for an older woman; and a kind of love rectangle/murder mystery. We get fragments of these as the audience questions, intrudes, interrupts, and calls possible bluffs. The audience is not as hostile or belligerent as the introduction led me to believe, and I do think there’s room for exploring more of that reader-listener dynamic, as well as some of the philosophical concepts that are touched on, such as the problem of evil, what constitutes a work (whether in progress or not), the ineffability of happiness, etc. Public Reading Followed by Discussion is an apéritif as much as it is a glimpse into a mostly untranslated oeuvre—call it One Thousand and One Nights in hyper-fragmented and microform; that is, one evening. I do hope to see more of Mémoire’s work Englished. End quote.

— What makes this book even more of a landmark, as it were, is that it’s the first Dalkey Archive book to be published since the passing of founder John O’Brien, who started the press as a literary magazine called the Review of Contemporary Fiction before publishing books, beginning with Gilbert Sorrentino’s Splendide-Hôtel in 1984. Over 35 years later, Dalkey Archive press is still putting out fiction that refuses to conform to the safety and cowardice of commercial fiction, so be sure to purchase this book and support the carrying of the Dalkey torch far into the future. End quote.

— In the middle of a question, the critic reveals himself to be absent, replaced by a reader reading Public Reading Followed by Discussion. This will not be followed by a discussion. End Quote.