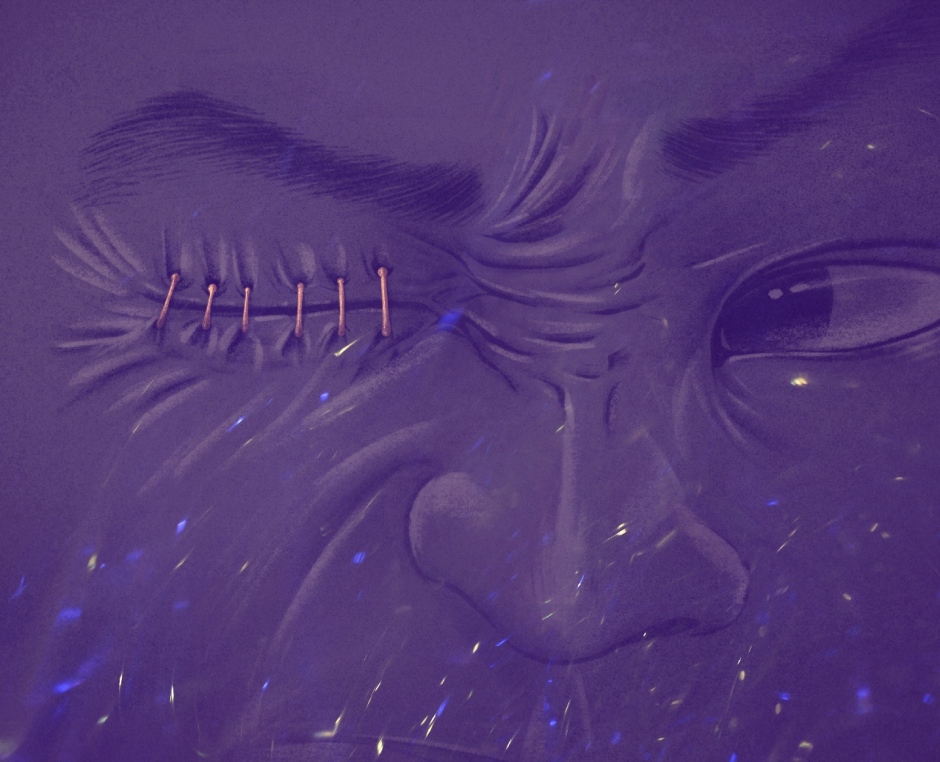 Carving Monuments Out of Soap Bubbles

England froze in stepladder promenading ducks. As a sore throat turned on its owner, a rising stool pondered grape leaves until a heart shook all the teeth loose. Into piano keys lips sunk the racoon spleen that blessed the seashell indications & crevices flowing chunky tho variable. Spring yarned rotten breath. While an Adam’s apple split. Then, in a sordid flash of beach bum desire, Velma held frost to her temple in an attempted coup. Marty was sorry to have ever dropped a question into a pile of guts tho Velma hadn’t taken it personally. Peace b/t the Hatfields & the McCoys stuttered coughing fits. Chugging along morosely. Marty could not spell words backwards or forwards. Until sunrise, Velma would wander the ocean floor looking for friendship bracelets & a better or at least less obvious song to sing. In the shade of a skyscraper, there appeared hobos dusty & covered in cobweb wings. Velma took a pill. Marty ate an otter. Together, they separated while eating shelled pistachios & shaking their fists at passing car frenzies. Not unlike a Hitchcock film, they felt not only wrongly accused but hunted. Now, that’s what they call date night!

Joshua Martin is a Philadelphia based writer and filmmaker, who currently works in a library. He is the author of the book Vagabond: fragments of a hole (Schism Neuronics). He has had pieces previously published in E-ratio, Nauseated Drive, Fixator Press, The Vital Sparks, and Breakwater Review, among others.